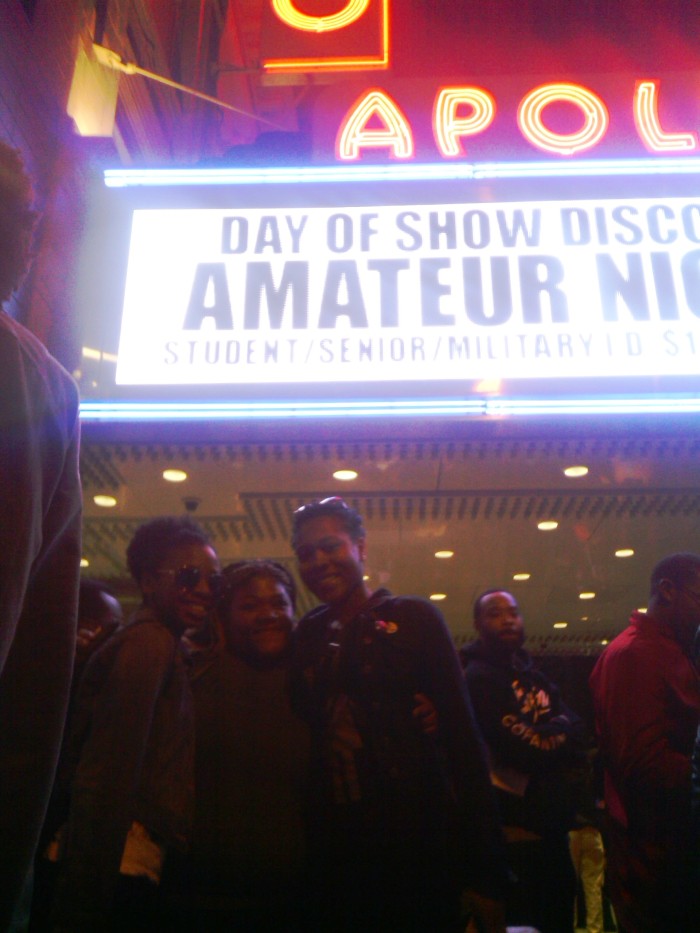 Mahlaney Wilson, one of 17 finalists for the “16th Annual Urban Word NYC Teen Poetry Slam Grand Slam Final” which took place in Harlem’s legendary Apollo Theater, bravely shared her art throughout two rounds of mind-blowing spoken word performance making her way to claim a spot as one of the 2014 Urban Word Slam Team! She will go on to represent Urban Word NYC in the Brave New Voices National Championship! Congratulations Mahlaney!!!! (Photos here!) 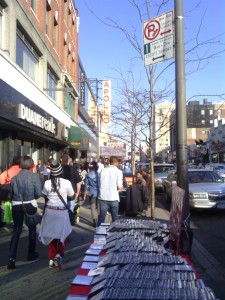 “Founded on the belief that teenagers can and must speak for themselves, Urban Word NYC (UW) has been at the forefront of the youth spoken word, poetry and hip-hop movements in NYC since 1999. UW presents literary arts education and youth development programs in the areas of creative writing, spoken word, college prep, literature and hip-hop. UW provides FREE, safe and uncensored writing workshops to teens year round…works directly with over 25,000 teens each year and awards over $1,000,000 in scholarships annually.” 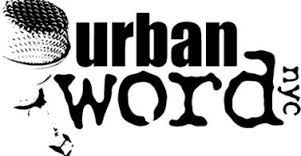